Alvin Mosioma is the Executive Director of Tax Justice Network Africa, a Pan-African Advocacy and Research Network of 40 members in 21 African countries. He is a leading voice on tax policy in Africa and has spearheaded numerous civil society campaigns in Africa. Mosioma serves also in different functions on high-level boards working on tax justice and curbing of Illicit Financial Flows. 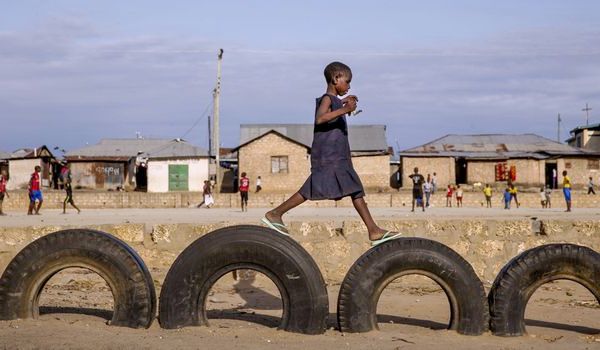 Cracks on the Wall

The world of the tax havens is not as secretive as those who operate and benefit from it would prefer. Tax havens’ industry primarily exists to promote two main objectives: secrecy and low or zero taxation. These two services are specially attractive to those who want to minimize tax or who wants their financial activities kept secret. While the demand for the services offered by tax havens has grown exponentially over time, the defense wall built around the global financial secrecy industry has been started to show some cracks. Successive exposure by the International Consortium of Investigative Journalists going back to the Offshore Leaks in 2013, Panama Papers in 2016, Paradise Papers (2017), and most recently, the Pandora Papers (2021) have contributed to bringing to public attention an agenda hitherto considered too complex for public discourse. The Pandora Papers were released on the backdrop of the UNCTAD report that showed that African countries were losing up to 88.6 billion or 3.7% of the continent's Gross Domestic Product (GDP) to Illicit Financial Flows (IFF). The estimated loss represents almost double the previous estimates by the High-Level Panel on IFF from Africa that had put the figure at 50 billion in 2015.