Press Release of the Global Alliance for Tax Justice

Press Release of the International Consortium of Investigative Journalists (ICIJ) 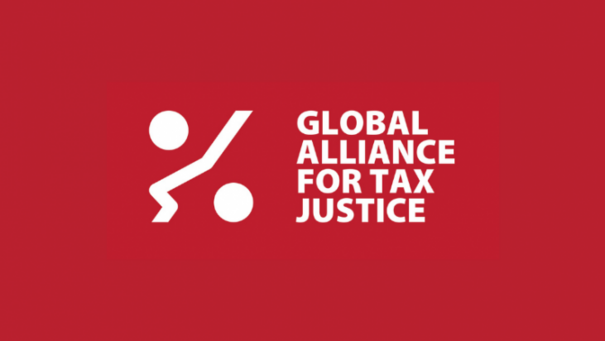 The commitment for tax justice is now officially worthy of the Nobel Prize! The Global Alliance for Tax Justice (GATJ) has been nominated for the Nobel Peace Prize 2021 together with the International Consortium of Investigative Journalists, ICIJ! "The ... mammoth achievement of the GATJ to build national and international pressure for accountability and fair taxation - warrants attention, recognition and support" is stated, among others, in the nomination letter. What a nice recognition for all those tough struggles for more transparency and tax justice!

VIDC has been closely associated with GATJ from the very beginning. Martina Neuwirth, representing Tax Justice Europe, was a member of the Coordination Committee from 2013 to 2016 - in the early days of GATJ. The Global Alliance consists of tax justice alliances in Africa, Asia, Latin America, North America and Europe.

We are all the more pleased to see how successfully the Global Alliance has developed. The nomination for the Nobel Peace Prize is a clear sign.