Animated film evening as part of the 16 Days against Violence against Women* and Girls*.

Followed by a panel talk in German with experts from the organising organisations.

The animated film series of "Klappe auf!" is a cooperation with the animation film festival "Tricky Women" and "Cinemarkt" (a cooperation of Go! Go! Gorilla and the Brunnenpassage). 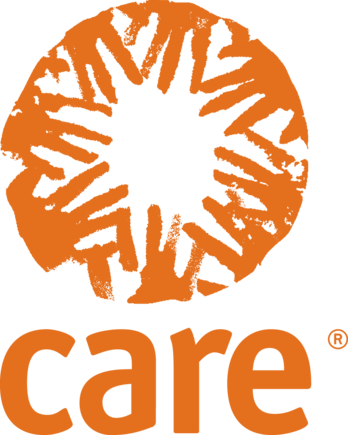 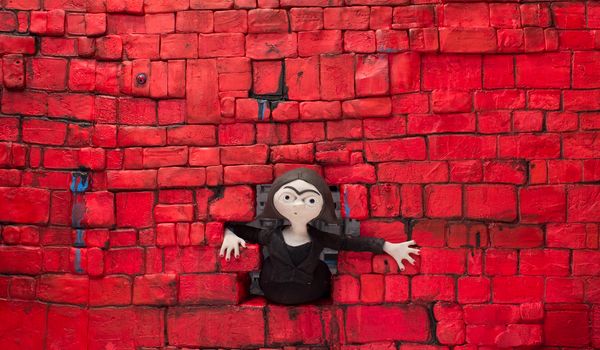 Under the motto "Klappe auf!", a cooperation of Austrian organisations from the field of women's and development policy campaigns for a violence-free life for all women* and girls*.

"Klappe auf!" organises an annual campaign to raise awareness on the issue of violence against women* and girls*. In this year's animated film series, a great selection of animated short films on different forms of violence and discrimination will be shown.

The following animated films, made exclusively by women, will be shown in cooperation with tricky women:

The story of a mother searching for her missing son, based on true events. The "Saturday Mothers" have been demanding justice for their missing relatives since 1995.

Michou applied for asylum five years ago. She is still waiting for the outcome of her application. While her future remains in limbo, she closes the blinds and tries to escape the world by finding solace in silence and darkness.

A film about patriotism, tourism and emigration. A woman lives in a grey, closed-off country fenced in by a big wall. She has never travelled, but she dreams of a perfect other world called "abroad".

Followed by a panel talk in German with experts from the organising organisations.