Still No Solution to the Global Debt Problem

Still No Solution to the Global Debt Problem

Austria as a creditor country will also have to act.

In a petition, more than 100 civil society organisations called for the cancellation of all foreign debt service payments by poor countries due in 2020. Additional financial aid should also be made available in the form of grants. 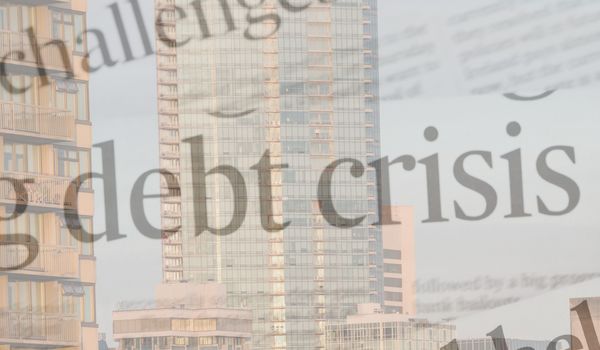 Since our webinar "A Matter of Life and Debt" on 23 June, creditors have promised no further concessions, despite numerous appeals from international and civil society organisations. At their summit on 18 July, the finance ministers of the most important industrialised and emerging countries, the G-20, were unable to agree to any further debt relief.

So all that remains is the Debt Service Suspension Initiative (DSSI) and the small debt relief offered by the International Monetary Fund, benefitting only a few countries.

The treatment of private creditors is completely inadequate. They can, but do not have to, take action. Moreover, according to Erlassjahr.de (Erlassjahr 2020), representatives of the private sector are trying to dissuade countries from accepting the debt moratorium. Their argument: countries would cut themselves off from capital markets.  And indeed, according to the World Bank(World Bank 2020) only 42 out of 73 eligible countries have so far (as of August 3, 2020) made an effort to postpone their debt service payments.

As a creditor country, Austria is also affected. Of the 73 countries that were offered a moratorium, 21 countries are indebted to public or private Austrian creditors, according to World Bank data (World Bank 2020a). So far, Austria has only agreed a moratorium with Myanmar and Pakistan within the framework of the Paris Club (of public creditors) and within the framework of the DSSI.