The UN Women, Peace and Security Agenda in the Context of Forced Migration

Registration for the Zoom-Webinar: gruber@remove-this.vidc.org.
You will receive the data for the Zoom Webinar in the morning of 3 December 2020 and after personal registration. 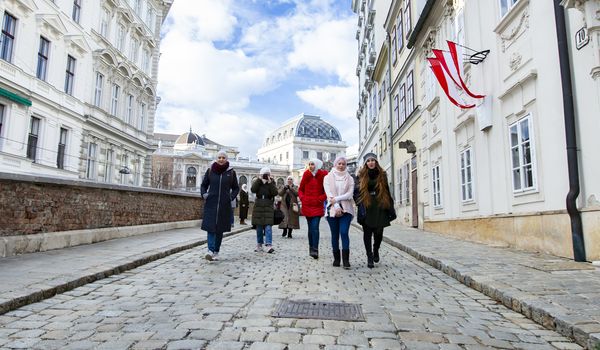