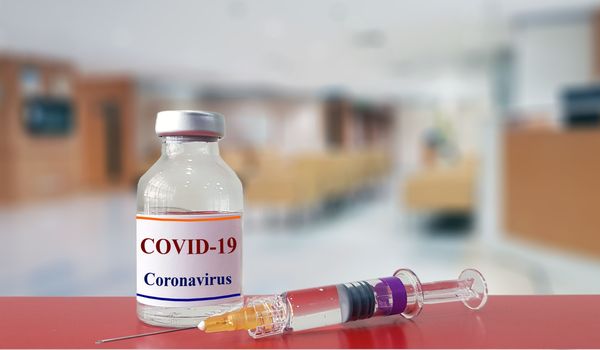 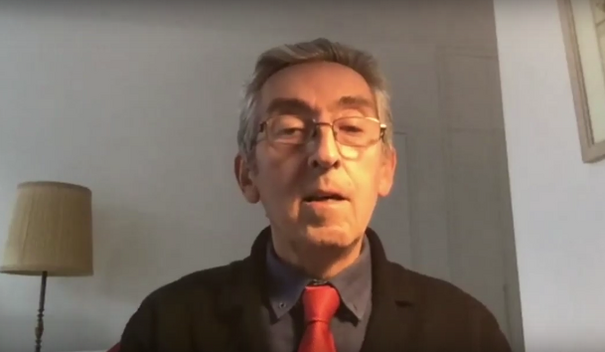 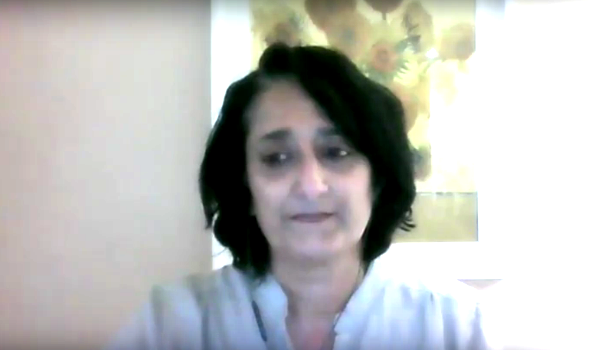 Covid-19 affects us all, but not equally. Demands to treat vaccination as a global public good stand in stark contrast to practices of vaccine nationalism and very limited availability of vaccines for the countries of the Global South. Against this backdrop, on 9 March 2021 an online conference fostered the debate on global vaccine justice and the need for alternative policy responses. The webinar was jointly organised by the Chamber of Labour Vienna, the Austrian Foundation for Development Research (ÖFSE) and the VIDC.

Carlos Correa and Fatima Hassan underlined in their presentations that intellectual property rights (IPR) are relevant in the context of Covid-19.  For example, more than 1,000 patents are connected to masks alone. IP like patents, copyrights, designs etc. can enhance or hinder the manufacturing of vaccines, masks, diagnostic tests, medicines, ventilators and other equipment necessary to fight the pandemic. But when Costa Rica suggested a pool to share technologies, the industry reacted very negatively.

Historically, IP was subject to national law in the 19th century. In Europe, nations hardly granted patents for pharmaceuticals until the 1960s. Competition led prices go down. The situation changed with the WTO-TRIPS (Agreement on Trade-Related Aspects of Intellectual Property Rights) in 1995. It was a paradigm change because it obliged all WTO member countries to grant IP protection for pharmaceuticals. Protection can last 20 years (and beyond) and creates a monopoly for the IP owner. As consequence, prices went up, and these effects can be felt also during the Covid-19 pandemic.

Patents already played a major role in fighting the HIV/Aids epidemic in South Africa and other African countries, as they prevented cheaper medical treatments. There are similarities to today’s Covid crisis, as anti-retroviral medicines were hardly available and very expensive in countries of the Global South, except for those countries who had production facilities (like India or Brazil). A global fight for having access to medicine lead to the Doha Declaration on the TRIPS agreement and Public Health in 2001. It affirms that "the TRIPS Agreement does not and should not prevent Members from taking measures to protect public health.” Thanks to the Doha Declaration, generics could be produced easily, and generic competition drove down prices.

TRIPS allows flexibilities. One is the so-called compulsory licencing, meaning that governments can give a third party the right to use a patent, without the consent of the patent owner. The new WTO director-general, Ngozi Okonjo-Iweala, as well as ‘developed’ countries, amongst them the EU Commission, are in favour for this solution in the actual WTO debate, and are against a so-called patent “waiver” (see below). However, countries shy away from compulsory licencing because they can face economic and political pressure. Moreover, compulsory licencing is difficult to implement because not all patents of all ingredients of a vaccine are known to state authorities. And (future) patents, where only applications exist, cannot be part of it. For most developing countries, using compulsory licencing is therefore not the solution.

Most of them (amongst them all members of the African Union) prefer a WTO “waiver”, submitted by India and South Africa in 2020. It means that obligations under the TRIPS Agreement are suspended during the Covid crisis. Reactions to the pandemic could then be fast and collective, for example by sharing technologies, increasing production etc. A waiver is not mandatory for all members but it gives protection to those who want to use it, so that those countries cannot be sued by others. Accompanying measures, like the amendment of national laws and the transfer of knowhow, for example for the production of vaccines, are necessary.

But there is resistance of mostly developed countries, and the process is still blocked at the WTO. Fatima Hassan showed that countries where people will have enough access to vaccines are nearly the same ones that block the waiver. Many of them have already bought up what is available, multiple times the number of their populations. 75 % of all vaccines are now handled in ten rich countries. Carlos Correa said that governments might also be influenced by strong lobbies of the pharmaceutical industry who argue that the waiver would deter future innovation. But public money has spent billions for the trials of the vaccines.

As of March 2021, South Africa has not yet started a full vaccination program, just a trial program for health workers. In other African countries vaccinations have started, but only in low numbers.

There is COVAX, the Covid-19 Vaccines Global Access initiative of the WHO and other organisations. But it is only a voluntary mechanism for states and companies. They charge three different prices, depending on the economic classification of each country. South Africa has therefore to finance its participation fully. There is no pricing transparency. Moreover, COVAX is only working with Western vaccines, vaccines from Russia or China are not in their basket, partly due to data problems. Some companies, like Moderna, still have not joined COVAX.

However, there would be production capacities in many developing countries. There are also companies in South Africa who have the ability to participate in the production of vaccines within a few months, but the waiver is needed to do this.

More variants of the virus and resistances will come up, if people around the world are not vaccinated. According to Fatima Hassan, health groups therefore demand that companies shall share their technology know how and participate in the WHO C-TAP (Covid-19 Technology and Access Pool), and that countries shall stop blocking the waiver. There are already support for the waiver and protests against vaccine nationalism from civil society organisation, trade unions and faith-based organisations around the world (see also box).

Vaccines should be treated as a global public good, especially in an existential crisis like the Covid crisis. This was already suggested at the UN General Assembly but has not materialised because of IP rights. The People’s Vaccine campaign demands that everyone, everywhere, who needs it, must get a safe and effective vaccine, and have access to diagnostic tools and treatments, free of charge at the point of delivery. The basis of the campaign lies in the massive financial support of countries for pharmaceutical companies during the Covid crisis. Because of all the grants provided in developing vaccines, those are already ‘people’s vaccines’.

Fatima Hassan and Carlos Correa not only called for a ramp up of production and creating pressure on governments to support the waiver. They also called for strengthening the capacities of the WHO and that research & development should no longer be profit-based but should become a global public good. Finally, not only innovation but also access to treatment is needed.