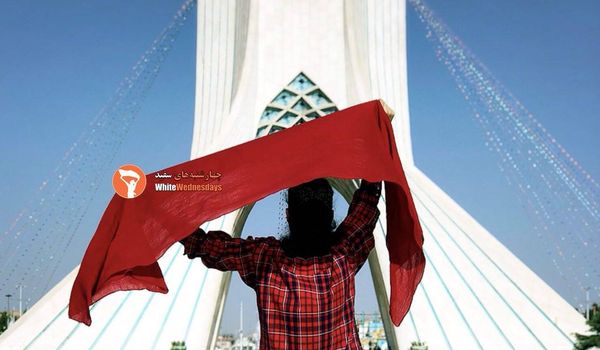 Even in 2020, many Muslim women still feel insecure of talking about their experiences with sexual abuse. One reason behind this secrecy is the paralyzing fear among women of being accused of indecency. These women know, through experience, that the society and the legal system will most likely designate the female victims themselves as the culprit, rather than punishing men who committed the crime. The absence of effective legal and social protection prevents the victims from pursuing litigation. Further, the lack of family support due to fear of losing the family’s reputation, forces women to not taking any action against the perpetuators of the sexual assault. In most cases, victims bear the psychological consequences of the assault in silence for the rest of their lives.
This trend has been strategically reinforced by the constant promotion of women as second-degree citizens in the post-revolutionary educational programs and in government-controlled media with the aim of subjugating women into submissive mothers, wives, and caretakers for men. Women have been portrayed in national media as emotional, gullible, weak, and always in need of constant care by men. The indoctrination of these images has been reinforced by a totally different educational pattern for men, such as fostering a sense of self-superiority among boys, and an intentional absence of appropriate gender and sexual education in single-sex schools. It has resulted in an accumulation of destructive, unsatisfied desires to discover the female body among boys, and a sense of impunity and even entitlement to often deal with their sexual desires towards women through physical violence or psychological coercion. The prevalence of the Internet and widespread exposure to pornography from an early age has only exacerbated these unhealthy behavioral patterns among many Iranian men.
This deeply conflicting pattern of behavior is unfortunately too common among a new generation of educated men in Iran who were brought up after the Revolution of 1979. Many among these men struggle constantly to digest traditional gender roles promoted by a reactionary regime, and gender equality ideas coming from the liberal West. The intentional intensification of gender separation and subordinating policies against women has left many young men confused about sexuality and consent. Many young educated men in Iran feel free to encourage or coerce women into sexual relationships, rationalizing their predatory behavior under the disguise of sexual freedom, and at the same time preaching the importance of decency and virginity to women close to them. As widespread this hypocrisy is among men, women have found a way to expose and fight it.