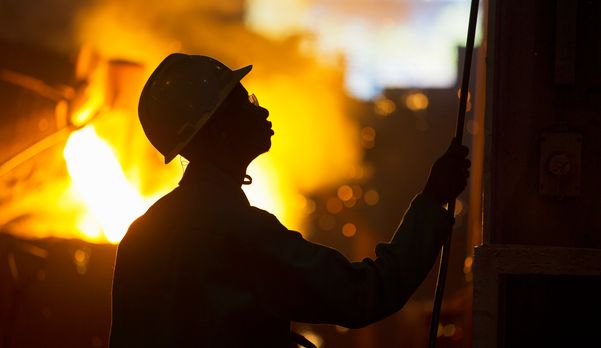 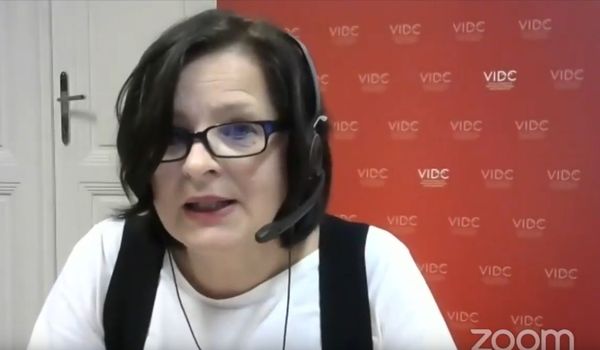 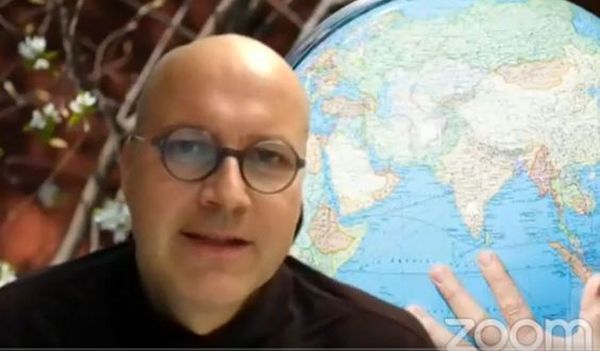 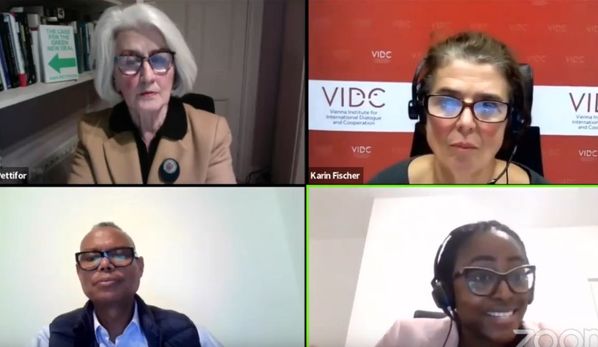 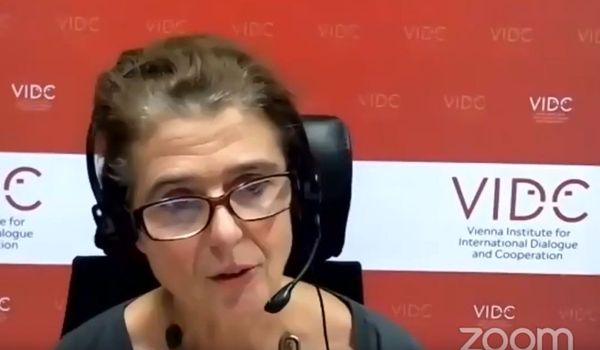 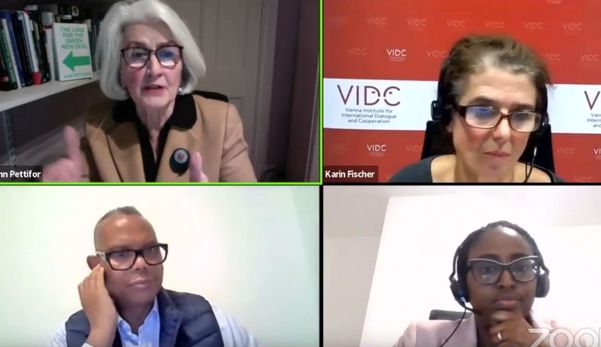 With a contribution of only three per cent to global carbon dioxide emissions since the beginning of industrialization in the 18th century, Africa has not been able to benefit from the fossil-fuelled industrial development that made the Global North wealthy. Instead, the continent continues to rely on the export of raw materials – oil, gas and coal, but also many minerals that play a key role in the green transformation of European and North American industries. Especially African countries cannot provide the basic needs for their people, while the Global North has and does tend to outsource its carbon footprint by the relocation of dirty industries and to exploit Africa’s resources for its transformation. Can Africa tackle this “climate colonialism” through building up its own “green industries”? And what is needed for such a strategy to be successful?

In her introduction to the webinar “Green Industrialisation against “Climate Colonialism” in Africa”, Martina Neuwirth (VIDC) left no room for doubt that debates about industrial policies are back on the political agenda. Together with the Chamber of Labour Vienna, the VIDC had organized a podium discussion with three experts from Africa. Karin Fischer, the moderator of the evening, emphasized at the beginning of the discussion that no country has ever developed without a manufacturing industry, which is why industrialisation remains relevant for Africa in the 21st century.

Why is Africa the least industrialized continent?

At first, Abebe Shimeles, economist from the African Economic Research Consortium, was asked to present an overview of the current state of industrial development on the African continent. He explained that while industrialisation was a priority for all African leaders immediately after independence, the import substitution strategies they launched in the 1970s tragically failed. The resulting crisis was followed by structural adjustment programmes (of the international financial organisations) that drastically restricted the policy options of African governments. Only in the mid-1990s, countries began to engage in industrialisation efforts again. By then, however, medium-income countries like South Africa or Egypt had already de-industrialised, just as oil rich countries like Nigeria or others in central and western Africa did in the beginning of the 21st century. Low-income countries with no natural resources like Ruanda or Ethiopia, though, have done quite well in the last two decades when it comes to the expansion of the manufacturing sector. “There is a big potential for catching up”, he concluded, if Africa managed to close three important gaps: tertiary education, infrastructure, and institutional effectiveness.

The environmental dimension: What can green industrial policies look like?

At this point, Karin Fischer drew the attention to the environmental dimension of industrialisation. By shedding light on the overconsuming societies of the Global North, she asked the panel about the possibilities for green industrial policies for a meaningful industrialisation in Africa. Ozunimi Iti, project manager at the UN Industrial Development Organisation (UNIDO), clarified that Africa, home to two thirds of the global poor, simply needed industrialization to be able to improve the living conditions of its population. To make this process as green as possible, African countries should target those activities that fit their economic and social contexts best, which is why she regarded evidence-based planning as the most important action to take. Other crucial steps would be aligning their pandemic recovery plans and national economic policies with green goals as well as the international climate financing guidelines, building stronger partnerships among African countries, also for the development of a regional infrastructure, and the inclusion of women in all these processes.

The international dimension: “We are colonized by private corporations.”

The British-South African political economist and author Ann Pettifor emphasized, however, that the success of industrial policies did not rely on Africa alone, but on the architecture of the world economic system. For her, it is delusional to ask African governments to engage in industrialization, because they would have their hands tied by international treaties guiding their relationship with extractive industries. The investor-state dispute settlement clauses (in investments treaties) give enormous powers to corporations worldwide and, according to Pettifor, put them on the same level as states. Concerning finance, she added that it is hard for Africa to obtain affordable funds which are not going to extract even more of their finite assets in the future, which is why African governments should be arguing on the international level for a transformation of the system.

The satisfaction of basic needs versus technological leapfrogging

Concerning industrial policy, Pettifor pledged for going back to the basics: Based on the analysis of Abdulrahman Mohamed Babu, she argued that Western countries had industrialized on four pillars: The agricultural sector to feed their people, construction to provide housing for them, textile industries to ensure clothing and education for the upskilling of workers. African governments should thus focus on those four pillars as a foundation for an industrial strategy, and make full employment a priority.

Ozunimi Iti referred to the example of COVID-19 vaccination to illustrate the importance of an industry that is capable of providing the basic needs of country’s population. As African countries don’t have the intellectual properties and facilities to produce vaccines themselves, they could not protect their citizens from the pandemic. She added that the Global North, however, had gone way beyond the basic needs of its citizens. She expressed optimism, however, that if they planned well in Africa, they did not get to the point where people would only think about consuming and not about the future.

A focus on local strengths

As a response to a question from the audience concerning the influence of international corporations and their monopolies, Abebe Shimeles pointed out that leaders and policy makers in Africa also had a fair share of the blame. Problems like institutional weaknesses that allow elites to benefit from illicit financial flows had to be solved by Africans themselves, he argued. Problems have to be solved internally, because it cannot be expected that the global corporate world will reform itself. With strong institutions that are capable of using potentials, green technologies would soon prevail because it would be even more efficient than fossil-based ones. While he agreed with Ann Pettifor on the importance of macroeconomics, he also stated that policy makers had a moral duty to look inside at Africa’s own strengths and provide a framework for a development path that would meet peoples’ basic needs.

In this context, Ann Pettifor emphasized that it is crucial to learn to live on what can be produced locally. According to her, Western economies are based on extracting wealth from poor countries. The reason why Africa has not yet developed an industrial base thus lies in the architecture of the global economy, which is export-oriented and designed to meet all the desires of western consumers.

When Karin Fischer concluded the discussion, it had become clear that green industrial policies must be a top priority for African countries in the coming decades. The panellists had especially agreed on the importance of planning, of infrastructure development, as well as education to ensure the upskilling of employees in manufacturing and in public administration. Initiatives like the African Continental Free Trade Area (AfCFTA), which was launched in January this year, could have a tremendous potential for Africa’s transformation, if they were complemented by a pan-African industrial policy.